Time to move on

This is the film launching Polestar into the future, going all electric. A giant leap in automotive technology. The story is told in a letter written to the car industry, with a goodbye to the fossile engine and welcoming the all new electric car. Polestar will never again build a fossile engine - That's the message of "Time to move on". The launch is happening on Valentines day and is communicated through a massive worldwide campaign. It's time to show the world what the future looks like.

Using a combination of filmed ink sequences combined with 3D animation and a lot of compositing magic the result become something truly different.
The process was an interesting mix of techniques, some had to be invent through a rigorous research and development process mixing different fluids and ink, and then together with different kind of mapping techniques to bringing it all back into 3D space with digital compositing to get the wanted result.

A lot of optimization had to be done to cut down the rendering times as most scenes contain a lot of 5k recorded materials and morphing on almost all objects to go from an inked image back to the desired shapes.
Last a lot of time and thoughts went into the coloring of all inked footage in post together with some post processing to get back to a more natural and realistic feeling from a plain black-and-white image. 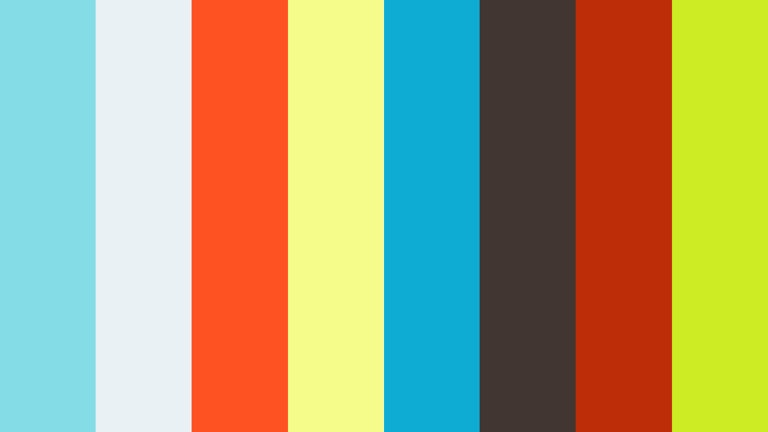